Appointments can be scheduled by clicking here.

If you have COVID and there are no available appointment slots,

in as soon as possible.

For help with any COVID or vaccine issues click on the appropriate red link below.

The office will be closed 11/24 & 11/25 for Thanksgiving, and 12/23 to 1/2/2023 for Christmas & New Years. We will keep Telemedicine open on various days if you need an appointment. Medical cannabis can be renewed by Telemedicine until the end of November, per the State of Florida Emergency Order.

Help for Prevention or Active COVID-19 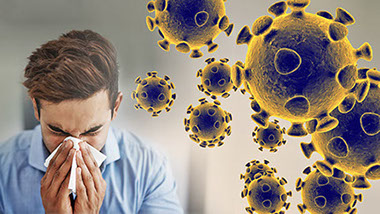 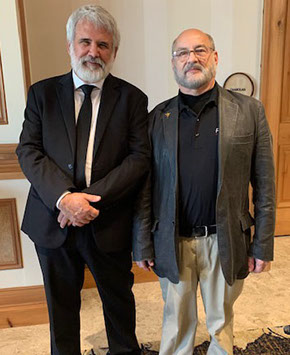 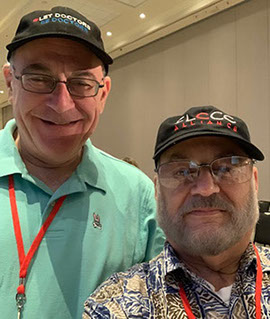 Ivermectin - What Is It? Watch Here 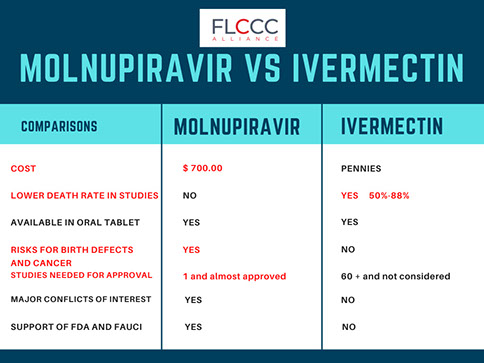 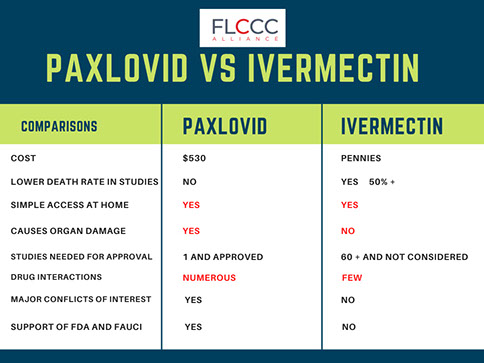 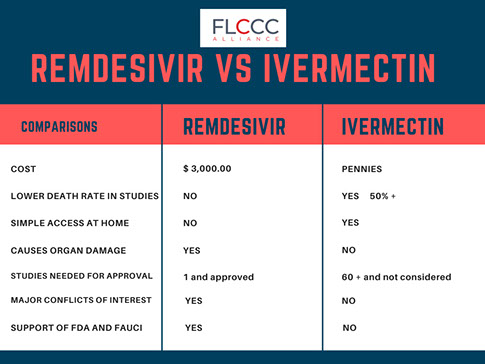 A detailed discussion from the Canadian Covid Care Alliance 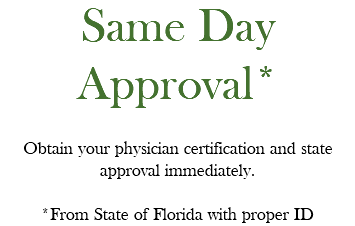 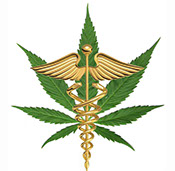 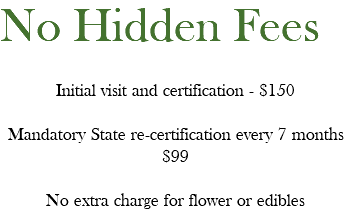 Click HERE for instructions on how to renew your MMU Card 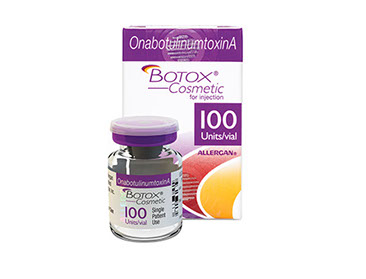 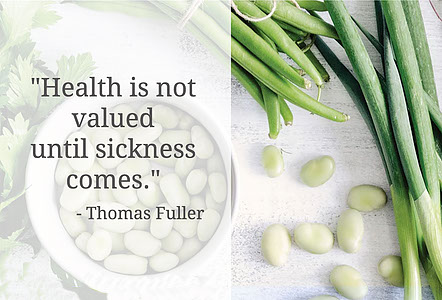 Clinical Use of Marijuana

What is Reverse T3 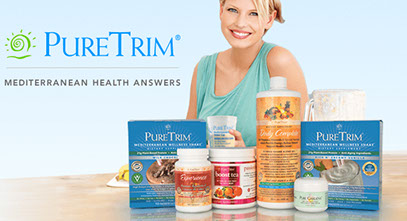 "Virtually every complex, chronic disease is preceded by long-term disturbances in functionality. Most of these disturbances can be addressed; some can be completely restored to optimum function, and others can be substantially improved."

Functional Medicine is an integrative, science-based health care approach that treats illness and promotes wellness by focusing on the bio-chemically unique aspects of each patient, and then individually tailoring interventions to restore physiological, psychological, and structural balance.

Functional Medicine focuses on understanding the fundamental physiological processes, the environmental inputs, and the genetic predispositions that influence health and disease so that interventions are focused on treating the cause of the problem, not just masking the symptoms. Wellness Physician Tampa, Wellness Physician Tampa 33624, fibromyalgia.

10% Discount on all supplements.

Affinity was founded by Doctor Michael Austin, D.O. who is a member, Fellow and Board Certified by the American Academy of Anti-Aging Medicine. He has been serving the Tampa Bay community for over 30 years.

Dr. Austin encompasses Functional / Metabolic Medicine in his practice. This includes the diagnosing and treatment of hormonal issues in both males and females, thyroid issues, gastrointestinal problems, cholesterol issues, weight loss, medical cannabis care and prevention of diseases and other functional / metabolic problems.

Doctor Austin firmly believes the answer is not just in covering up symptoms with a pill. He believes in getting to the root of the problem and repairing or correcting the issue so the body can then function correctly again.

Doctor Austin served active duty in the Air Force as an Emergency Physician, was involved in Operation Desert Storm and also served as one of General H. Norman Schwartzkopf’s personal physicians while in Saudi Arabia. For almost 10 years he was a reserve Deputy Sheriff with the Hillsborough County Sheriff's Department. He is a member of the Florida Osteopathic Medical Association, Hillsborough County Osteopathic Medical Society, American Academy of Anti-Aging Medicine, Institute for Functional Medicine, American Legion and Veterans of Foreign Wars. 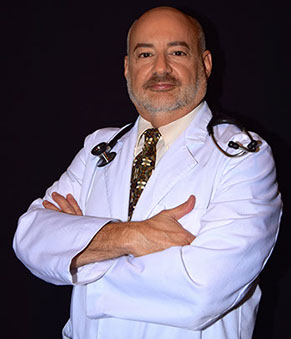 The information contained or presented on this website is for educational purposes only. Information on this site is NOT intended to serve as a substitute for diagnosis, treatment, or advice from a qualified, licensed medical professional. Any facts presented are offered as information only in order to empower you. Any protocols on this site are not medical advice – and in no way should anyone infer that I, even though I am a physician is practicing medicine, it is for educational purposes only. Any treatment protocol you undertake should be discussed with your physician or other licensed medical professional. Seek the advice of a medical professional for proper application of ANY material on this site. NEVER stop or change your medications without consulting your physician. If you are having an emergency contact your emergency services at 911.